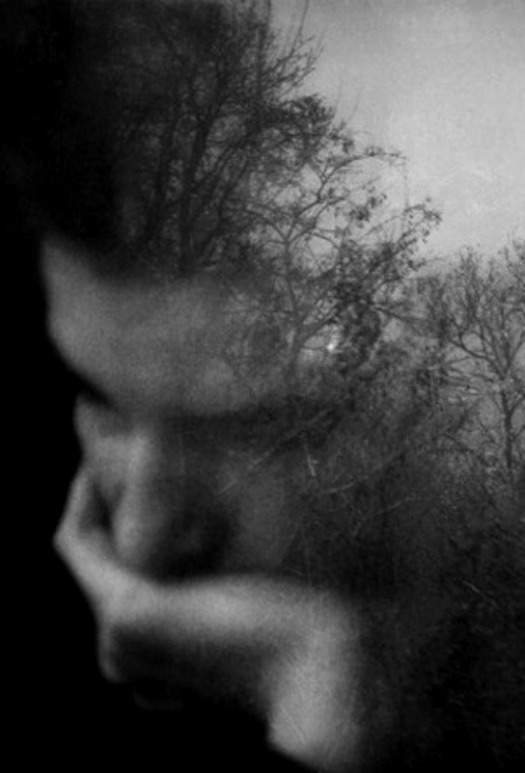 ‘Bad writers,’ Auden remarked, ‘borrow. Good ones steal’ I like to think I’m a good enough writer to thieve – and do so blatantly. I ripped off Robin Cook’s (aka Derek Raymond) title How the Dead Live quite shamelessly, and gave it to one of my own novels. He was dead, so he couldn’t do anything about it. Some Raymond acolyte thought this was a bit much and wrote me an irate letter. Big deal. Besides, I don’t think Cook would’ve given a toss – he was enough of a Wildean to know flattery when it was staring him in the face.

Will Self
Introduction to How the Dead Live