via (the ace of wands)

via (the ace of wands)

I will tell you what she was like. She was like a piano in a country where everyone has had their hands cut off.

One such goal was to publish one short story every week.

Publish, not write. Not every story was accepted, so that meant L’Amour was writing far more than just 52 short stories every year, plus the full-length novels he worked on.

L’Amour’s overall process was somewhat legendary, he never outlined a project, and he categorically refused to edit anything. He simply sat down at a typewriter and wrote.

However, he did have a very specific process, one that helped negate the need for outlining and editing.

He would work on stories in his head for months and sometimes years, taking copious supporting notes, so when he did start tapping on the keyboard, he was essentially writing a finished draft.

Finally, he had a very strict “three strikes rule,” if he couldn’t get a project right…

I prefer winter and fall, when you feel the bone structure of the landscape — the loneliness of it, the dead feeling of winter. Something waits beneath it, the whole story doesn’t show. 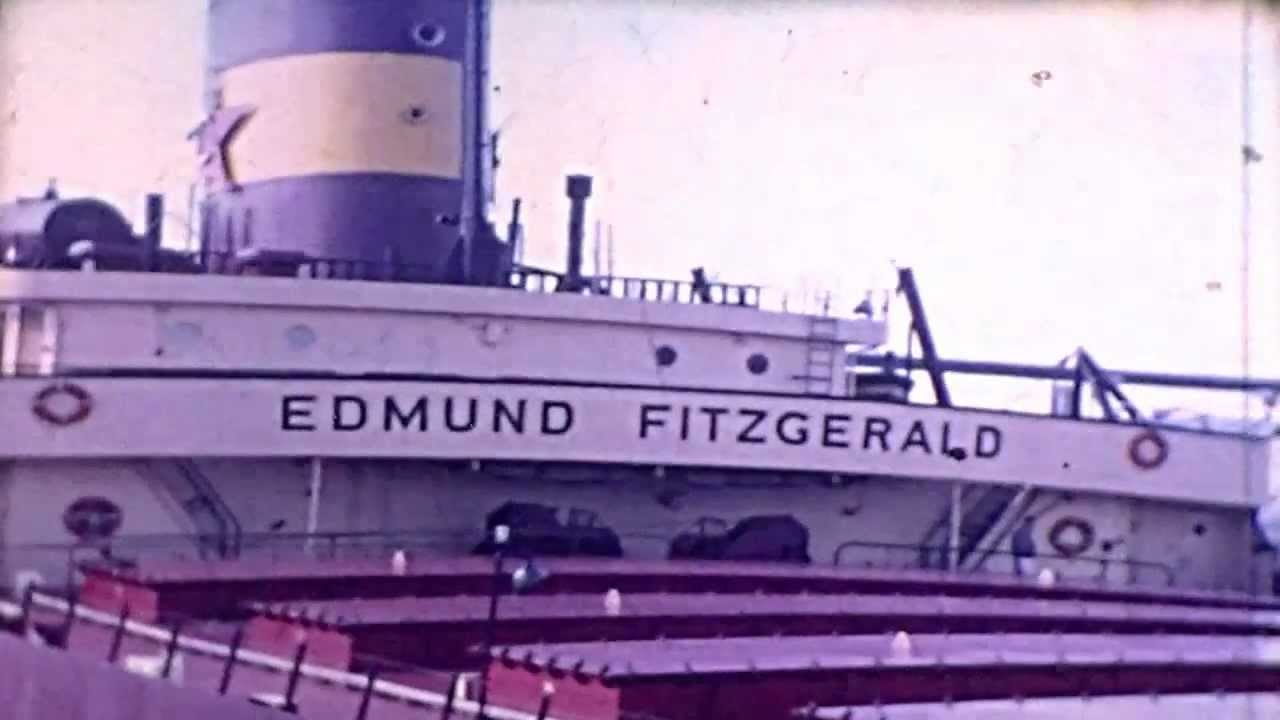 “The legend lives on from the Chippewa on down
To the big lake they call Gitche Gumee
Superior, they said, never gives up her dead
When the skies of November turn gloomy.”    —  Gordon Lightfoot

Some say the Great Lakes are haunted. They have caused the demise of many a sailor, and within their waters lives the blood and despair of lives cut short.  This is one such story.

They came from Duluth. From Toledo.  From Sturgeon Bay. Iron River, St. Joseph, Ashtabula and Milbury. They worked as oilers, engineers, first mates, captains, cooks, watchmen and deckhands. Their names were John, James, William, George, Russell, Bruce, Oliver and a few Thomases. They were husbands, fathers, sons and brothers, beloved of many. Some were as young as twenty, on their first trip out.

Some were in their fifties, making a last voyage before retirement.

Here’s today’s writing prompt! I think it might be harder than it looks.

The Six Wives of Henry VIII

On Sunday 23rd September, I was fortunate enough to be able to see this amazing musical about the six wives of Henry VIII.! This musical was first brought to my attention at some point last year, and straightaway my mind was like:

“How on earth can you turn the history of Henry VIII’s six wives into a musical? That wouldn’t work!”

How wrong was I?! I will take my words and eat them, because it worked perfectly and it was one of the best musicals I have seen! I know it’s one of the best, for the simple fact that I went again the previous Friday with the whole of my family this time!

This musical was hilarious and very sharp and witty! It was written by Toby Marlow and Lucy Moss. The basis of the musical is that the Six Tudor Queens of…