Homeless on the High Desert

Fascism creeps, it sneaks in the backdoor …

(German: die Weiße Rose) was a non-violent, intellectual resistance group in Nazi Germany, consisting of students from the University of Munich and their philosophy professor. The group became known for an anonymous leaflet and graffiti campaign, lasting from June 1942 until February 1943, that called for active opposition to dictator Adolf Hitler’s regime.

The six most recognized members of the German resistance group were arrested by the Gestapo, tried for treason and beheaded in 1943. The text of their sixth leaflet was smuggled by the jurist Helmuth James Graf von Moltke out of Germany through Scandinavia to the United Kingdom, and in July 1943, copies of it were dropped over Germany by Allied planes, retitled “The Manifesto of the Students of Munich”.[1]

Another member, Hans Conrad Leipelt, who helped distribute Leaflet 6 in Hamburg, was executed on…

A “reblog” from The Propaganda Professor.   Once again, the reblog key isn’t working but oh well.  Maybe that’s because WordPress wants me to “upgrade” & I don’t want to.  WHATEVER!!!!

This was posted on Jill Dennison’s blog.  I wanted to simply reblog it but for some reason, I was unable to do that.  So I’m sharing it the old-school was … copying & pasting the URL into my own blog post.  Here’s the link:

Open Letter to Members of Congress

I HIGHLY recommend reading this.

I know these are cartoons but they are SPOT ON. Especially about being governed by MORONS.

https://liberalsarecool.com/  Great site with far more than I borrowed.   Please check them out.  Hugs

You and your family are scum of the earth. 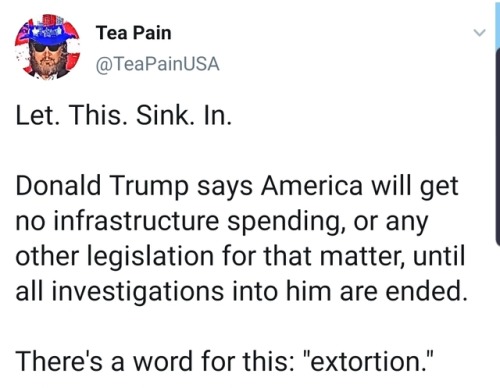 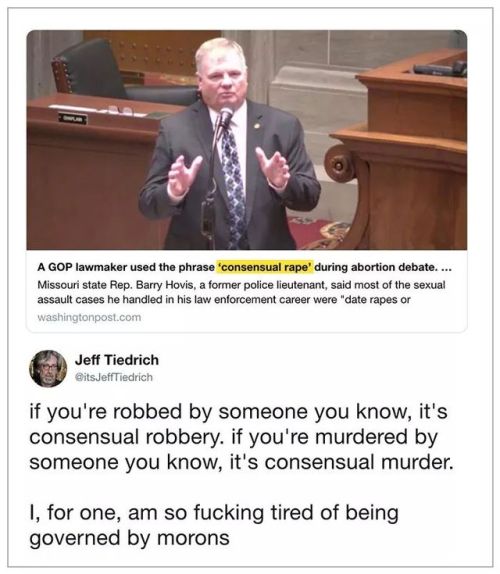 Obama inherited an economy that was devastated by Bush/Republicans. Bush left office with the government bailing out Wall St and federalizing the mortgage industry. The global economy lost $40 trillion in wealth.

Trump needs to STFU and Trumpsters better recognize how much they need to prop up the Dotard’s fragile ego.

There is a reasonable and logical way to lower abortions.

A very good read. Not to mention a scary one. This is what the anti-abortionists want the US to go back to. THEY TRULY HATE WOMEN.

I came late to the game watching Handmaid’s Tale, having only recently begun binging it. A totalitarian society that strips away a woman’s physical autonomy and reproductive rights in the former United States originally seemed too darkly dystopian for my tastes.

But now it feels as if the storylines are no longer confined to HULU- it is streaming free in real life in real time on CNN and ABC, The N.Y. Times and the Daily Beast. A 12-year-old girl raped by her uncle must bear the child to term- “Hallelujah,  Praise God” – or face prison time. Or a doctor who performs an abortion on a rape victim could receive 99 years imprisonment, longer than the actual rapist’s sentence.

How can this be in 2018? Who knew this cautionary tale would be the gospel for Alabama senators, now the latest state to morph into Gideon.

This is more than…

how do you write?

Well, aside from literally just sitting down and typing (or writing longhand, if you prefer), here are a few tips to help you create a system and environment that compels you to write, instead of dithering about how to get going:
• Come up with a daily goal: Stephen King, for instance, makes himself write 2,000 words per day, every day — no ifs, ands, or buts. You may also choose a word count goal
• Choose a start time and stick to it: Hemingway always wrote in the morning, right after first light, because he loved the peace and quiet of the early hours. He would write until 9am or 12pm, at a point where he “still ha[d his] juice and kn[ew] what w[ould] happen next.”
• Limit yourself: Bestselling novelist Jodi Picoult once said, “Writer’s block is having too much time on your hands. If you…

A wonderful commentary on two classic books that reflect our current age. I recently saw a dramatization of “North and South” on Netflix. I highly recommend it for those who don’t like to read but want to know what the story is all about. I am sure “Hard Times” is in movie form somewhere.

Throughout the 20th century, critics regarded Charles Dickens’ Hard Times (1854) as one of his lesser novels.  It didn’t have the huge menagerie of colorful, memorable characters that most of his novels did, nor did it provide much comic relief from its hard tale..

Hard Times is back in vogue because the philosophy of its central character, Thomas Gradgrind, is back in vogue.  Gradgrind is a schoolmaster and later Member of Parliament for Coketown, a stand-in for the gritty industrial city of Manchester.

He operates a school devoted to rote memorization of facts—no games, no art or literature, no appeals to the imagination—and to a philosophy based on the ethic of rational self-interest.

It was a fundamental principle…