If you visit this blog regularly, you know Radar the cat & his buddy Bobby, but you haven’t yet met Jack.  Jack is my oldest cat.  I’ve had him since March of 2007, when I got him as a rescue cat.  He was maybe a year old at that time, I’m not sure.  Not older than a year.  He was neutered and someone had had his front claws removed.

Jack’s an old dude now.  He has geriatric problems and will have to see a vet soon.

He’s the sweetest guy.  Just look at that teddy-bear face!

Bloomberg is just another trump. Don’t let him buy the Democratic nomination!

On Super Tuesday, we will find out whether the huge cash spent by Mike Bloomberg is enough to win any primaries. Current national polls show him number two, behind Senator Sanders. There is no reason for him to be polling high other than the many millions he has lavished on advertising and staff, outspending all the other candidates combined. The best we can say for Bloomberg is that he is not propelled forward by billionaire cash. He is one of the richest men in the world and he doesn’t need any contributions from others.

As mayor, Bloomberg tried to run the public schools like a business. He showered favor on the charter sector, because he believed that private management was superior to public management, even though he had total control of the schools. He is the quintessential corporate reformer, focused on data (testing) and the bottom line. Schools with high…

It was wicked cold & windy the other day & I wore my parka to combat the wind.  I came home for a minute & threw my parka on the chair.  When I came back to put it on, Radar had made himself all comfy-cozy on my jacket!   Oh well, I have other warm coats I can wear!  Can’t disturb Radar!

Anais Nin is probably the greatest influence on my life, both as a writer & as a woman. Which say a lot, since the most exciting places I have ever lived are cities like Buffalo, NY, Cleveland, OH and Lowell, MA. But I have found lovers, stories, poetry in all these places. And my diary continues to this day. 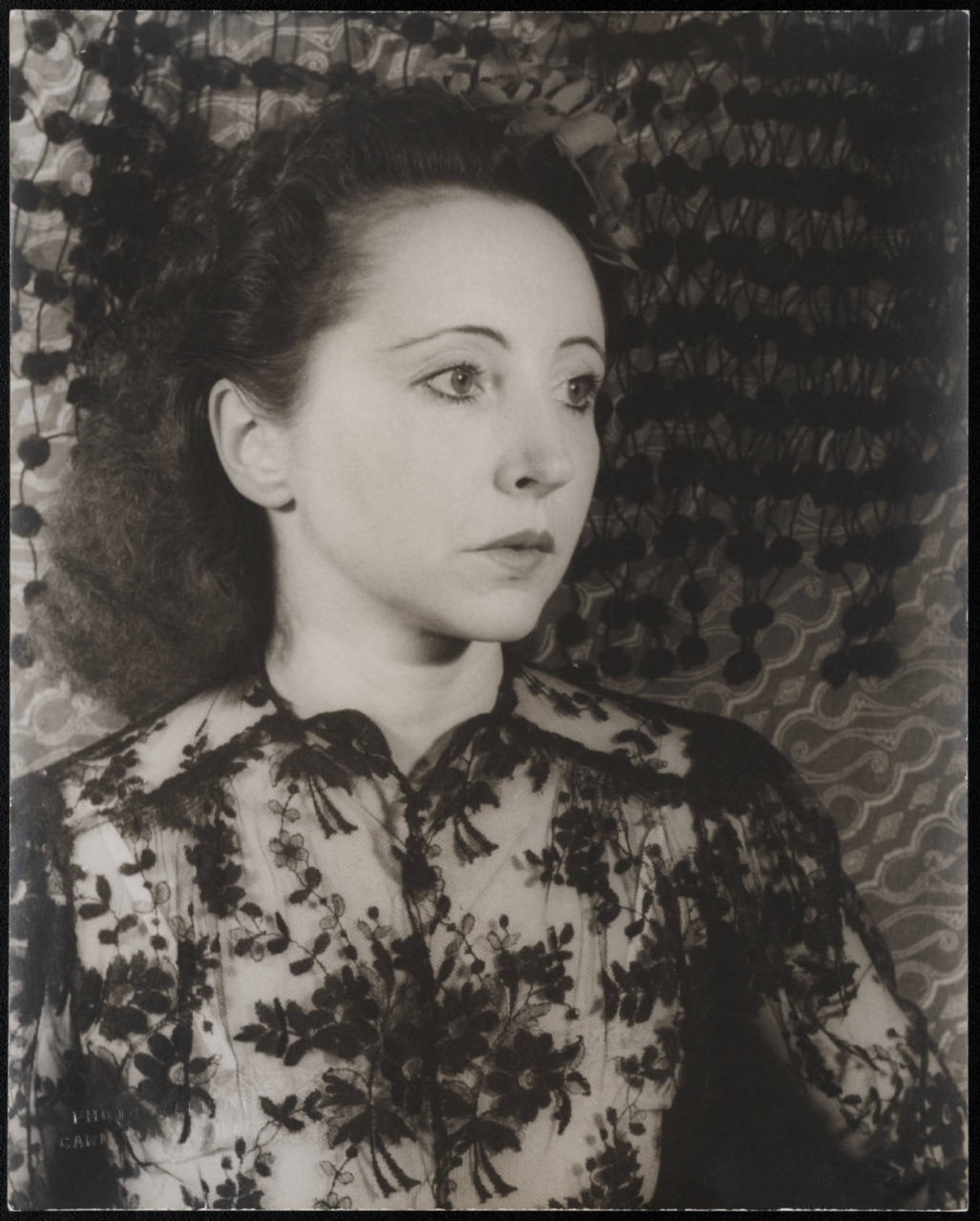 She was an author, a philosopher, a makeshift psychoanalyst, a flamenco dancer, an actress and an international woman of mystery. Her love affairs were legendary, and her tell-all erotica is hailed by critics as the finest ever written.

Born To Be Wild

Anais Nin, birth name “Angela Anaïs Juana Antolina Rosa Edelmira Nin y Culmell” (you can see why she shortened it!) was born on this day, February 21, 1903 in Nueilly, France. Her father, Joaquín Nin, was Cuban pianist of Spanish descent, and her mother Rosa Culmell, was a Cuban singer of French and Danish descent. Even at birth she seemed destined for an artistic life which would lead her across continents.

Sadly, her parents separated when Anais was only two years old. Rosa then took Anais and her brothers to Barcelona and later New York City.  Anais began high school but dropped out at age sixteen. She then…

Matriarchies are not just a reversal of patriarchies, with women ruling over men – as the usual misinterpretation would have it. Matriarchies are mother-centered societies. They are based on maternal values: care-taking, nurturing, mothering. This holds for everybody: for mothers and those who are not mothers, for women and men alike.

Matriarchal societies are consciously built upon maternal values and motherly work, and this is why they are much more realistic than patriarchies. They are, on principle, need-oriented. They aim to meet everyone’s needs with the greatest benefit. So, in matriarchies, mothering – which originates as a biological fact – is transformed into a cultural model. This model is much more appropriate to the human condition than the patriarchal conception of motherhood which is used to make women, and especially mothers, into slaves.

Within matriarchal cultures, equality means more than just a levelling of differences. Natural differences between the genders…

It’s wicked cold & windy outside but it’s also sunny & Radar & Bobby are sleeping in the warm sun.  Bobby especially likes to be in the sunshine!

The fundamental fallacy … committed by almost everyone is this: “A and B hate each other, therefore one is good and the other is bad.”  [Bertrand Russell]

The smart way to keep people obedient and passive is to strictly limit the spectrum of debate, but allow very lively debate within that spectrum.  [Noam Chomsky]

In the USA, political partisanship can be bitter nowadays.  Pew Research reported that nearly one in two Americans have stopped talking politics with someone because of something they said.  Among liberal Democrats, the figure is six in 10.

The most obvious explanation for this is polarization on certain issues—abortion rights, gun control, gay marriage or affirmative action, for example.   The alignment of the two parties is clear, and…