Today would have been John Keats’ 226th birthday. He died at age 25 of tuberculosis. Like many poets, he became famous after his death & by the early 1900s, he was one of the best-loved poets of the English language.

I studied Keats, among other poets, in an English Romanticism class I took in 2009 when I was pursuing my Bachelor’s Degree in English at the State University of New York at Buffalo. This poem is from the Keats text we used in that class.

I understand that many of you are not interested in politics—may, indeed, dislike it. But I am deeply worried about our country, and the issue transcends politics.

I’d been trying to think of a way to encourage people that they must pay attention to the fact that—as flawed as the Democrats may be, they are now the only political party trying to deliver for the American people—and to protect our democracy, which we now see is far more fragile than we’d ever imagined.

And the actions of Republicans in Congress, where they are at best refusing to govern and at worst siding with those who tried to undermine our democracy and the rule of law, are a major threat that we must counter with our voices and votes.

As I grappled for the words, I came across this open letter from a cross…

With all this rain, there’s been very few spots of sunlight on the floor for the kitties to enjoy. The other day, it was sunny & Radar & Bobby were both lying in the sunspot in the spare bedroom. They were there as long as the sun was there.

I love the line (I loved love. Love didn’t love me.)

that’s so me … my experience with love, totally

A one way street, baby

Pretty lady called me lover, she called me friend. She told me, I need you near and please hang around dear Johnnie. I told her, sweetie, lover, my pretty one. You called me at two am, knocked on my door at three. You speak black words, white words than you escape again. What are we? Just a lullaby written about a sweet lady, liking the one way street. Love hard, love sweetly and your eyes on the door. Love beckon escape before the sorrow and pain comes alive.
She smiled , her hazel eyes turned soft blue and she whispered. You and I. We love the grey sky, we love the long highway and we love the long night. We are the fire and the wood. Burn hard and fast, we steal kisses, fulfilled needs that we cannot… 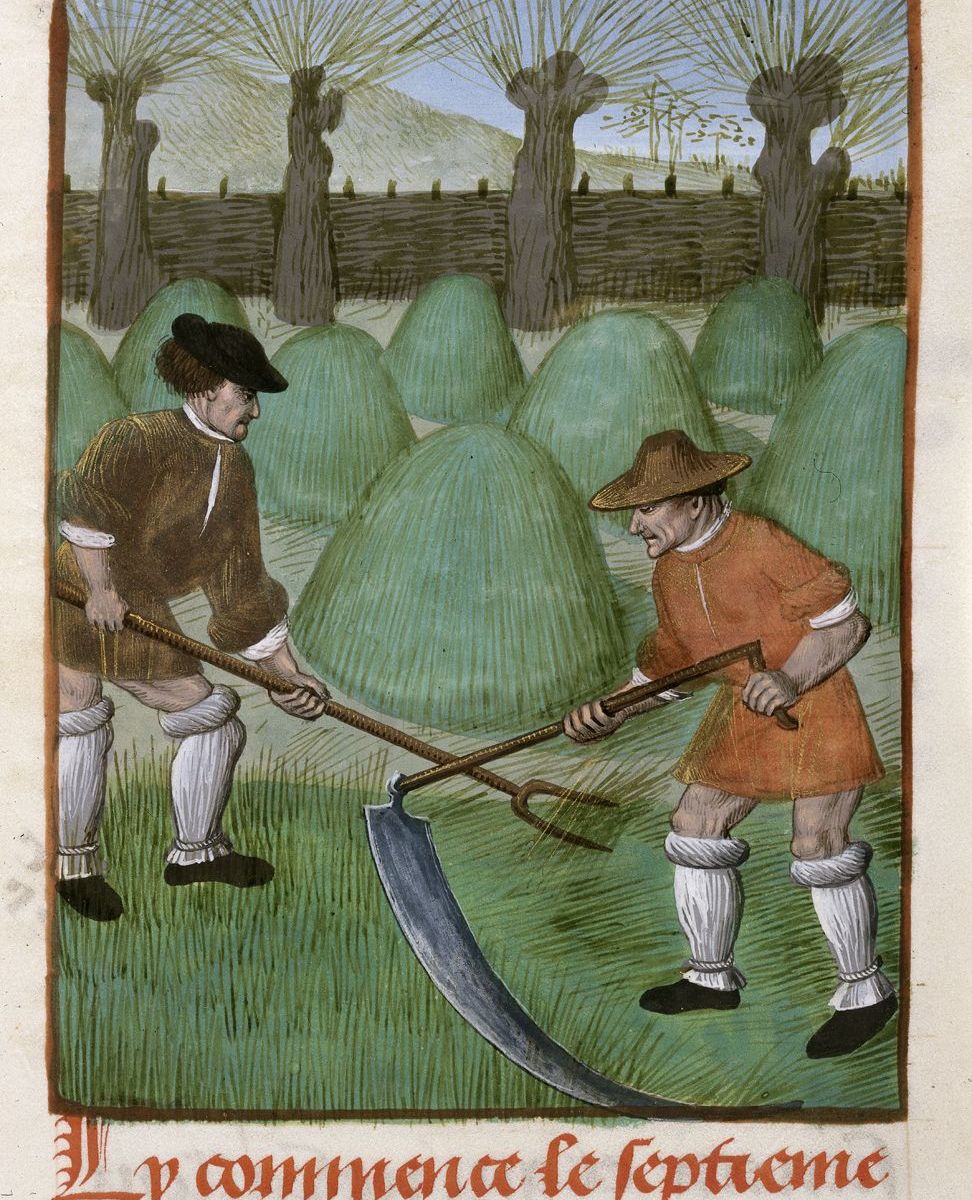 Some really good reading here! Especially if you think that the American “experiment” was the first of its kind.

This month I am very proud to say that the media collective that I am a part of Alternative Leftist Entertainment (or ALE, to friends) has launched. (You can follow us on Twitter, here.) This is a very nice thing for me, because it is a treat to have colleagues. Also it will be very nice for you, the lovely person reading this, because it means I have to do a piece each month along with everyone else in the collective that focuses on the monthly theme, so that is a nice thing to force me to write. Yay! (We like that right? We agree that me writing things is good, yes?)

Live, my friend, experience everything life throws at you. Just remember, you’ll never feel more alive than when you’re doing something you really shouldn’t. The only thing I’d advise is. Try not to get into too much trouble or don’t get caught, which ever is easier.

Many people who’ve experienced trauma are triggered intensely and frequently. This can make it hard to live a normal life.

There are triggers we can manage, and some we can avoid, but usually there are others that we simply can’t escape. And that makes things difficult – for we have to deal with them.

So what can’t we do if we want to react less? One possibility is exposure therapy.

What is Exposure Therapy?

For example, a woman who was been raped may avoid dark rooms, going on dates, or certain music or smells – because these are a major trigger for her.

It’s another cool & cloudy day here in Buffalo & the cats are sleeping.

I was sleeping too, but the phone woke me. Bobby was with me, as he usually is during an afternoon nap.

I got up & went to see where Radar was. He was in the spare bedroom, on the soft pillows. He didn’t appreciate being woken up!

I’m going to have to wash this bedspread before my son comes home for Thanksgiving break! They’re covered with cat hair!

“The problem, after all, is not trans people. It is extreme trans activism — a men’s rights movement which has grown out of the backlash against feminism, in particular the type of feminism that seeks to eradicate male violence towards women and girls.” ~ Julie Bindle

I was reading Feminist Current this morning. Meghan Murphy has an article about the new “four-star” general “Rachel” Levine. I know this happened a day or so ago but I really didn’t pay attention to this because I had other things to deal with. But I’m addressing this now.

What gets me is that the New York fucking Times calls him a female. He is a transwoman, which means “she” is a he. A man who likes to play at being a woman.

I AM A FEMALE. A REAL WOMAN. NOT A MAN. I WAS A FEMALE SINCE BIRTH. NOT A FAKE. NOT A PRETENSE. I AM THE REAL DEAL. LIKE MILLIONS OF OTHER REAL WOMEN.

REPEAT AFTER ME: TRANSWOMEN ARE MEN. DON’T FORGET IT!

What I didn’t know is that he doesn’t even have any true military credentials. As a Army mom, I find this totally egregious. What…